Warning: "continue" targeting switch is equivalent to "break". Did you mean to use "continue 2"? in /nfs/c02/h02/mnt/28780/domains/travelsandchill.com/html/wp-content/plugins/gravityforms/common.php on line 1234

Warning: "continue" targeting switch is equivalent to "break". Did you mean to use "continue 2"? in /nfs/c02/h02/mnt/28780/domains/travelsandchill.com/html/wp-content/plugins/gravityforms/common.php on line 1271

Warning: "continue" targeting switch is equivalent to "break". Did you mean to use "continue 2"? in /nfs/c02/h02/mnt/28780/domains/travelsandchill.com/html/wp-content/plugins/gravityforms/common.php on line 1275

Warning: "continue" targeting switch is equivalent to "break". Did you mean to use "continue 2"? in /nfs/c02/h02/mnt/28780/domains/travelsandchill.com/html/wp-content/plugins/gravityforms/common.php on line 1300

Warning: "continue" targeting switch is equivalent to "break". Did you mean to use "continue 2"? in /nfs/c02/h02/mnt/28780/domains/travelsandchill.com/html/wp-content/plugins/gravityforms/common.php on line 3051

Warning: "continue" targeting switch is equivalent to "break". Did you mean to use "continue 2"? in /nfs/c02/h02/mnt/28780/domains/travelsandchill.com/html/wp-content/plugins/gravityforms/common.php on line 3058

Warning: "continue" targeting switch is equivalent to "break". Did you mean to use "continue 2"? in /nfs/c02/h02/mnt/28780/domains/travelsandchill.com/html/wp-content/plugins/gravityforms/common.php on line 3071
 The Story Behind Us: Alex & Sebastiaan – Travels and Chill
0
0 In Community/ The Story Behind Us

The Story Behind Us: Alex & Sebastiaan

How did you meet and when did you both realize your love for travel?

We first met while studying abroad at the same university in Thailand, close to Bangkok. It’s almost cliche: we ended up next to each other in a bar on introduction day, and we hit it off right away. We’d both done a decent amount of travel before, and it came up in conversation at some point. The next day, totally hungover, we offhandedly decided to travel to Myanmar together at the end of the semester… and we actually did!

Where was your first destination together and tell us about it?

We did quite a few weekend trips while we were on exchange, mostly to northern Thailand. We also traveled to Laos for about a week after Song Kran in Chiang Mai to do the Gibbon Experience and see a bit of the north. These trips forced us to really got to know each other—we’d go by ourselves, so we had loads of time to talk thanks to 12 hour bus rides!

By the time we got to Laos, we’d had something going on between us for a while, but nothing official. We really liked each other, but thought it was kind of silly, too. Things changed on that trip, thanks to some cheap Thai Valium loosening our tongues on a long bus ride one evening. We admitted we had real feelings for each other, and that was that!

After the semester was over we spent several months traveling through Myanmar, Laos (again), Cambodia, and Vietnam.

How do you share your work on the road? Who does what?

Alex does all things creative—she writes most of the articles, manages the social media, and handles the photography and editing. She also does all of the design and coding for the blog. Basically, she does everything! Sebastiaan pens all of the informative guides on the the blog, tracks finances, and is beginning to pitch stories to news outlets, websites, and the like. This division occurred naturally—Alex has a background in design and computing while Sebastiaan studied business.

How do you make decisions together for next destinations?

Because we’ve been traveling overland deciding where to go has been easy. There are usually only so many options! We’re also quite flexible when it comes to these things. One of us will say “let’s go here”, and the other usually agrees. We have similar interests when it comes to traveling and sightseeing. Sebastiaan plans the general routes once we’re in the country, as Alex is terrible at planning.

Have you noticed any changes in the relationship since you started traveling together?

It feels… healthier, perhaps? Before we left, things were stressful—we were cooped up in a teeny one-room apartment trying to live super frugally in miserable Dutch winter weather. Getting rid of our apartment and selling all of our stuff was a constant source of bickering, and because we were in a studio, neither of us had real personal space or a place to escape to.

Now that we’re on the road, we actually have more space for ourselves (yay common rooms!), constant sun, and a regular flow of awesome stuff to do. We’re doing what we love with the person we love.

Living and traveling together 24/7 can sometimes be stressful and relate to moments of disagreements or misunderstandings. How do you cope with these situations?

We don’t really have a specific coping mechanism. Our solution is usually to give each other some space for a time, by being quiet, going for a walk, or hanging out with some other people in the guesthouse when possible.

What is the most beautiful moment you have experienced together while traveling?

Perhaps it’s a bit anticlimactic, but one of the most beautiful moments was when the plane took off from Amsterdam at the start of our journey. It was the moment when we realized all of our saving and planning and dreaming had paid off, the moment where the next chapter of our lives began. We were en route to Tbilisi, Georgia, had no idea what to expect, and no idea where we were going to go… but that was okay. We had each other, and the world was—is—our oyster.

What do you like the most about traveling as a couple?

You always have someone to share a beautiful (or terrible) moment with. Sebastiaan used to travel solo, which is great… most of the time. But sometimes something happens and you really want to talk about it but don’t have anyone to talk with. When you travel as a couple there’s always someone with you who cares (or pretends to, anyway).

What do you like the least about traveling as a couple?

You’re almost always together, and that can drive you crazy. In many of the countries we travel in, it’s not very common for women to be alone on the street, and there aren’t always other travelers to do things with. Plus, Sebastiaan is a bit paranoid about something happening to Alex. So we end up doing almost everything together, despite sometimes wanting to do completely different things. Someone’s got to give, and this can get very annoying when one of us is lazy and the other is very active.

How do you keep the relationship spark alive on the road?

We don’t. We secretly hate each other but we can’t part ways—Alex carries the tent and Sebastiaan has the shower stuff.

What is one piece of advice you’d give to any couple wanting to travel together?

Prepare yourself for some difficult times. It sounds ominous, but if you’re prepared for the worst, it won’t hurt as much when it comes. People make couples travel out to be some never-ending honeymoon-esque jaunt, but it’s far from unless you’re just sitting in the Maldives drinking cocktails all day. You’re going to be hot and sweaty and want to punch your partner in the face sometimes. You’re going to argue over directions eventually. You might get sick and have to fight over who get to use the toilet first (the most serious fight of all).

Whenever things go bad, just take a breath, be patient, and remember that before things went sour, you loved this person 😉

About Travels and Chill

The Story Behind Us: Skye & Jason

The Story Behind Us: Charlotte & Josh 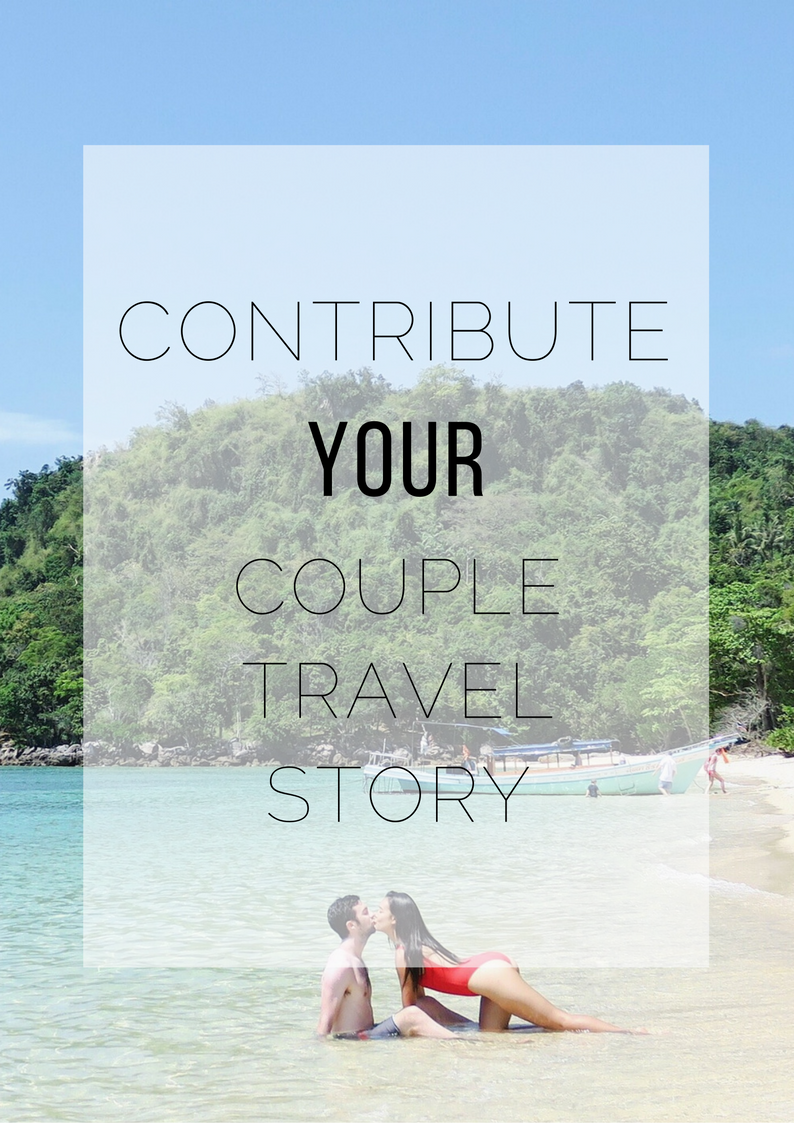 Our aim is to inspire couples to travel more and redefine the term “relationship goals”. We believe that by traveling the world relationships grow more intimate, deeper, and adventurous.
READ MORE... 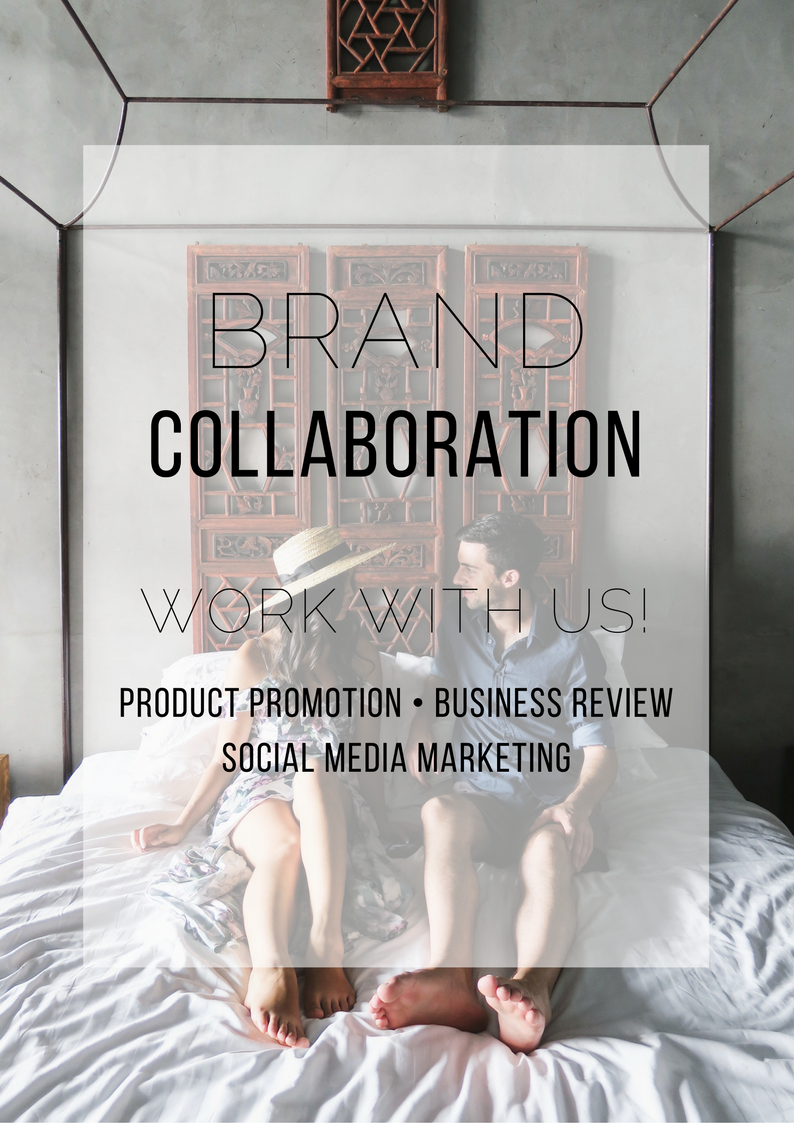 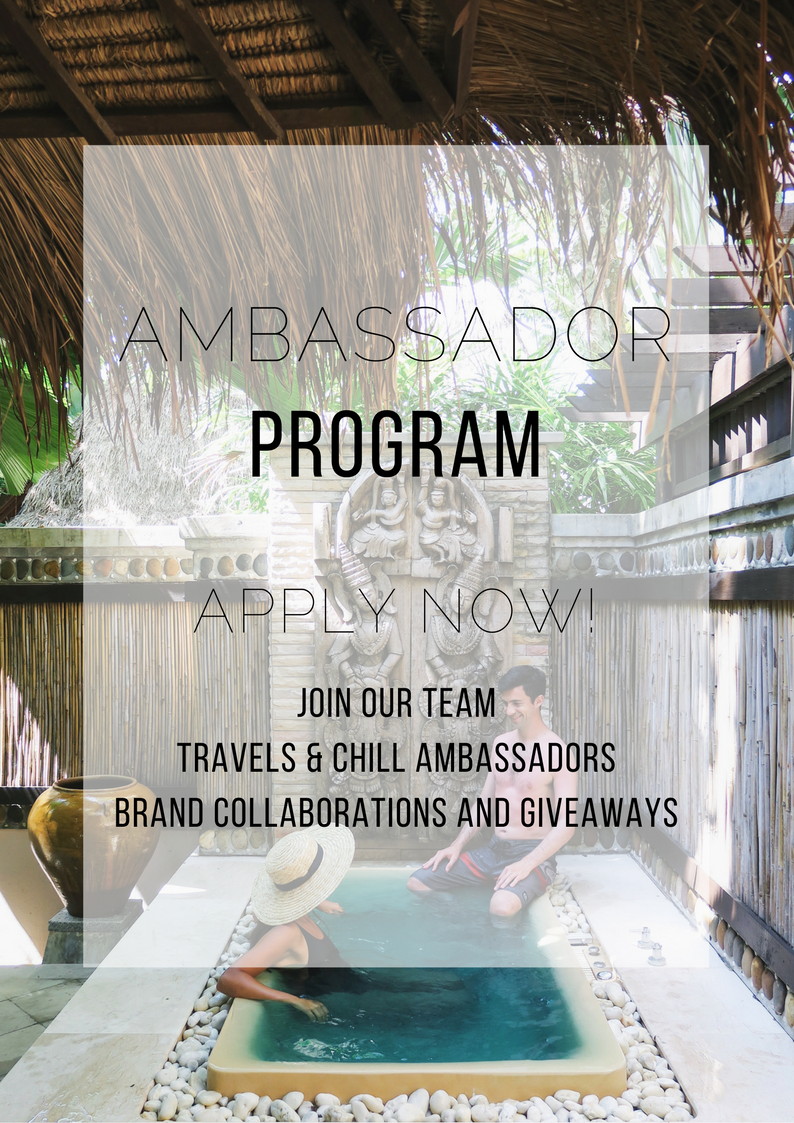